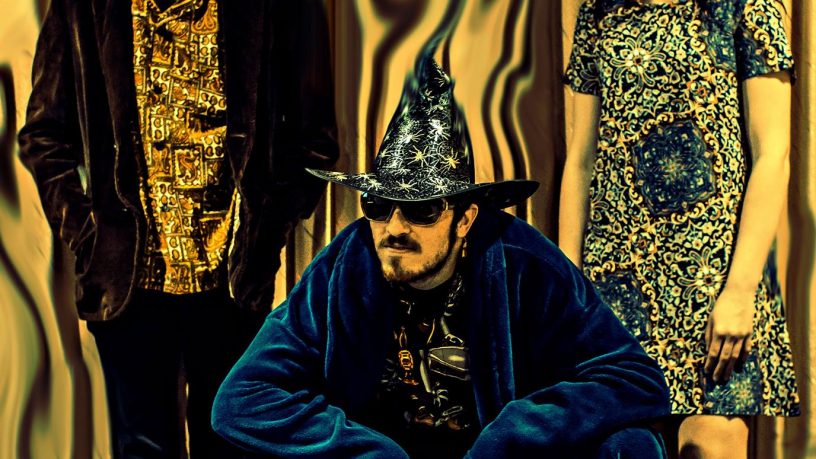 Nick and I, being brothers, would always jam at home after our previous band had ended. After jamming and realizing we wanted to take a more experimental turn, we decided to try and make something out of it. We met Jade at a show with our previous band Splinta, and she introduced herself as a bass player and that if we ever needed a bass player for anything she would be keen, so we decided to keep in contact with her. We invited her around a year later for a jam with me and Nick and it just clicked. We've been a band since.

Being a part of the Blowfly's Ball at The Fly By Night Club. That was probably the biggest highlight so far of our career, followed by a support slot for Canadian band The Franklin Electric.

About to go into recording at Studio Sleepwalkers Dread to get an EP out for everyone, and to share some new and improved music.