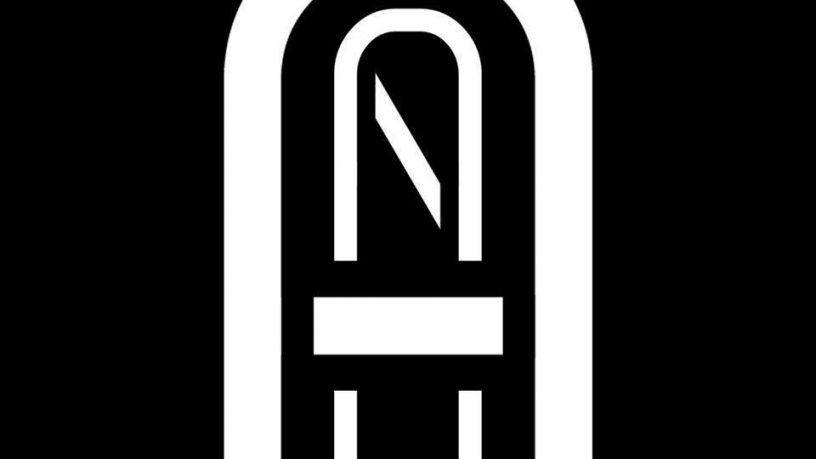 A New Agenda is a Metal band whose influences include Paramore, A Day To Remember, Memphis May Fire and Blink 182. Their sound is heavy and forward driving and full of progressive gear changes.

Having being formed in late 2012 when Kyle met Mel at Thornlie Senior High School, where they started hanging out and jamming. Kyle invited Mel to a music program in Canning Vale where they continued playing covers and performed in a couple of community events, including a joint performance at the Beaufort St Festival. Pretty soon they wanted to delve into some song writing of their own, so Mel invited her shaggy friend Lachlan to play drums who was soon followed by his older brother Troy who had some brutal guitar riffs to share. The brothers injected an aggressive sound into the existing melodic framework and something original was born. Pretty soon multi instrumentalist Thomas was invited to fill in bass duties, and A New Agenda was complete. A New Agenda has recently entered the Perth Music Scene in February of 2014 and later that month opened for eastern states bands ‘Prepared Like A Bride’ and ‘Hand Of Mercy’. In the following months ANA opened for American bands 'Iwrestledabearonce' and ‘Gideon’. A New Agenda will be recording music and playing more shows in Perth.

A Day To Remember, Paramore, Memphis May Fire

Supporting international bands, playing nightclubs before being legally allowed to enter them.

Releasing single "Superman" - working on a music video, and hope to release an EP end 2015!