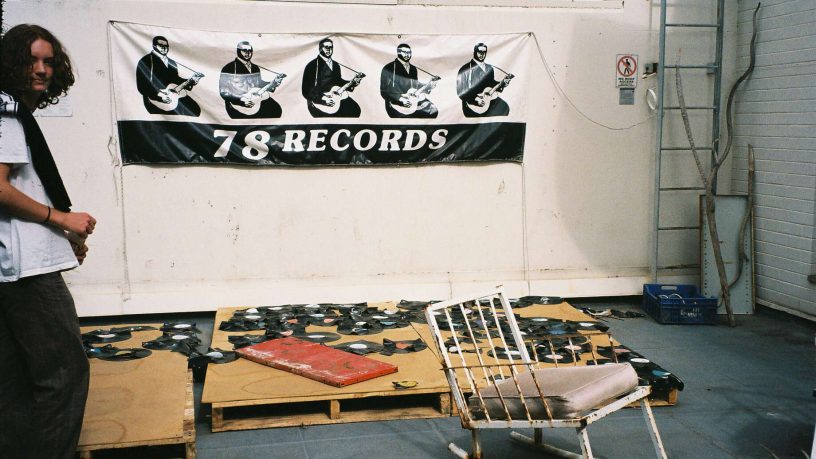 Combining many styles and genres, I create a range of different tunes. From up beat trap beats, to chill jazz beats or wavy synths.

Starting out making guitar loops in his bedroom, I experimented with different ways to transform my sound. I could create guitar loops and solo over them, creating a basic song which I would send out to all my friends on Facebook Messenger. With me sending anywhere from 1-5 songs a week, I got suggested the bright idea of just putting them on soundcloud instead. With this leading to me gathering a small fan base, it motivated me to pursue music producing.

Seeing my song "Paradise" reach 4th on the Triple J Unearthed Charts, and getting my song played on RTRFM