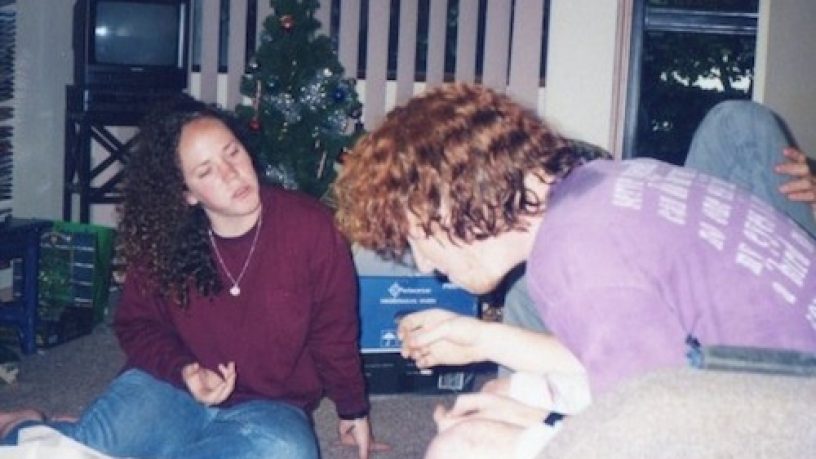 Jangly indie folk with a dark side.

Louanne and Dave met at the Wembley Hotel and started playing together regularly with Lou on Guitar and Dave on Bass. Joined by Pat (who worked at Foodland with Lou) on drums, Amber Glaskin on Vocals and Jane Crapsley on Guitar they formed the Band "Tweed" who played a few gigs before disbanding. They were then joined by Brendan (Pat's Brother) who took on Bass duties and Dave moved onto guitar (although the two swapped roles frequently during a set). Aisling was born and played solidly around Perth and Freo for just over two years.

Supporting Ammonia at the Grovsenor Backroom.
RTR FM Women in Rock show at the Grovsenor.
Thermos Cardy's "Come to where the flavour is" launch.
Glimmers "Pretty" EP Launch at Planet.
Inclusion of the track "Out" on the RTRFM "Live at the Cornflakes" Compilation.

The band has been defunct since the extremely sad passing of Louanne Jones. RIP.

The City Views, bucket, The Sensitive Drunks, The Jangle Band