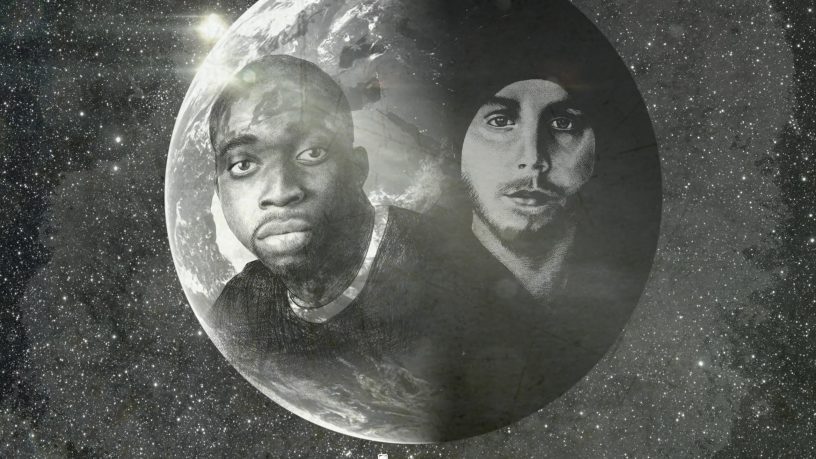 AKD’s lyrics hit to the heart with passion, depth and represent the life your average head can relate to, avoiding thug fantasy, and false claims of fame and wealth.

Deepstar’s instrumental works aim to capture the spirit of the 90’s NY vibe whilst being unafraid to abandon the generic sounds common today among Hip Hoppers, trying to both relive the essence of the past and bring something fresh to peoples’ ears.

An international partnership spanning from the UK to Australia forged from an unlikely meeting on the now defunct social media platform Conspiracy Worldwide Connect, which rolled from collaboration on one track to plotting an EP only to eventually evolve into the album Universal Language.

Together AKD & Deepstar have managed to collaborate with some of their
favourite artists from the old school of Hip Hop and today such as: Rapsody, Masta Ace, A.G. of D.I.T.C., Rob Swift of The X-ecutioners, Sadat X of Brand Nubian, Tragedy Khadafi, Nutso, G.dot & Born, Dälek, Phoenix Da Icefire, Cyclonious, Big Cakes