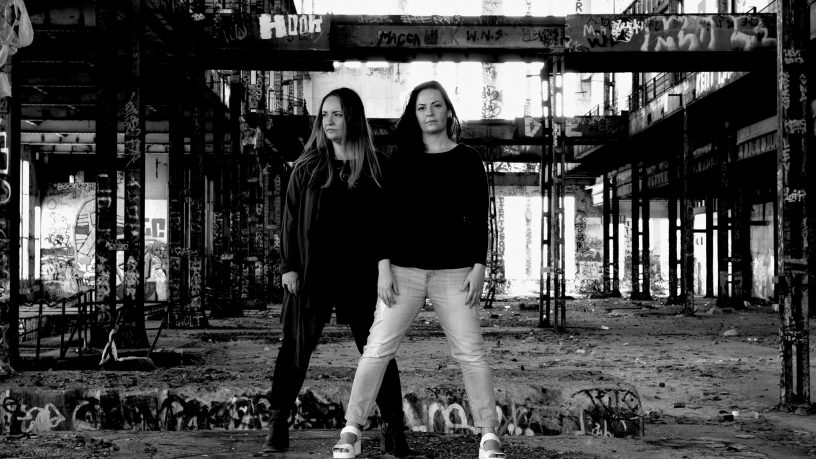 Alex and Yell began as a DJ team and played at various gigs from house parties to nightclubs in Perth and Melbourne. In 2013 the sister duo turned their attention to Production and have never looked back.

Headling and playing Live for WOMPP, Ronnies Nights and Nevermind SmallClub 2018
Playing live for WOMPP and WAM FEST 2017
Composing sound for The Trembling Giant (2016), Arteries by Ancestry (2017) & Court my Crotch (2018) The BlueRoom Theatre

Reinventing an alternative way to looking at a DJ set, Alex and Yell are taking it upon themselves to recreate a live club and festival performance set using analog synthesisers, midi controllers and an arsenal of handmade patches and effect racks, for next year's performances. They refer to their set up as a “mini starship enterprise” with many possibilities and the platform to play an original live dub, techno set of their dreams. After showcasing their new music on stage this year, their focus is now on microscopically refining sounds for an upcoming album release in 2019.

Releases by Alex and Yell