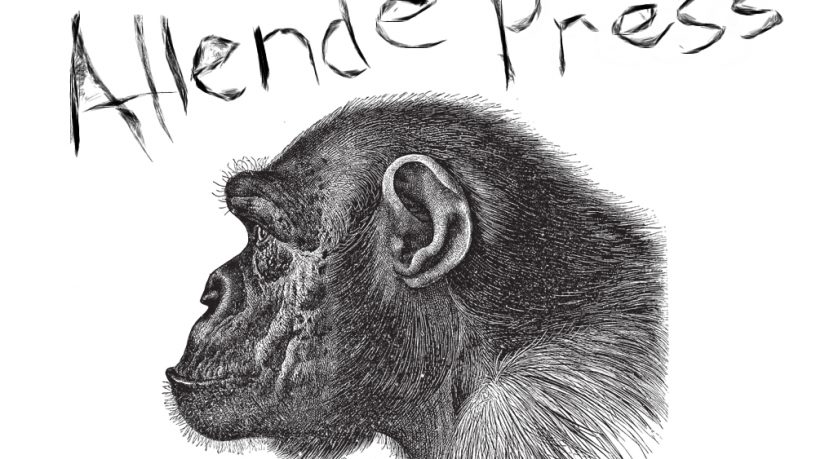 pop/rock/electronic/alternative sound that will vary song to song

The Freudian Slips The Pecking Order