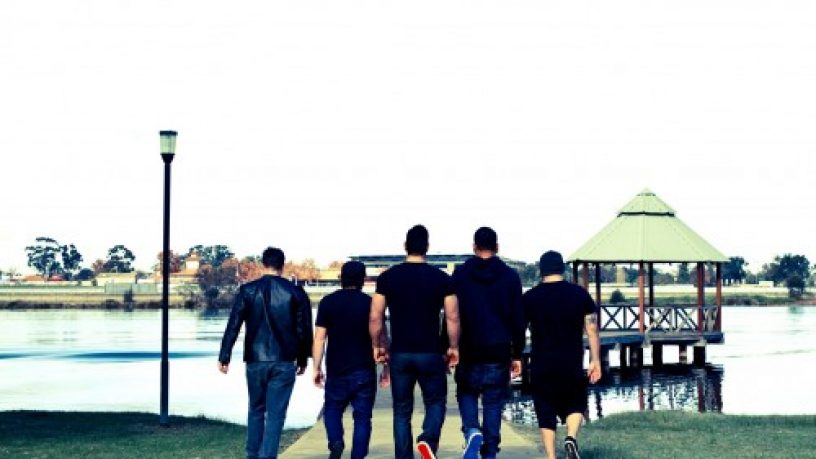 Alternative rock/metal. Some hard and striking chords with catchy tunes and strong vocals.

There are two brothers in the band. Most of the boys know each other from high school.

Performing in the small festival Scorcherfest.

Recording first EP to be released in early December. The band has been working on it for at least two months, spending most of our time perfecting tracks.

Releasing an EP in early December.