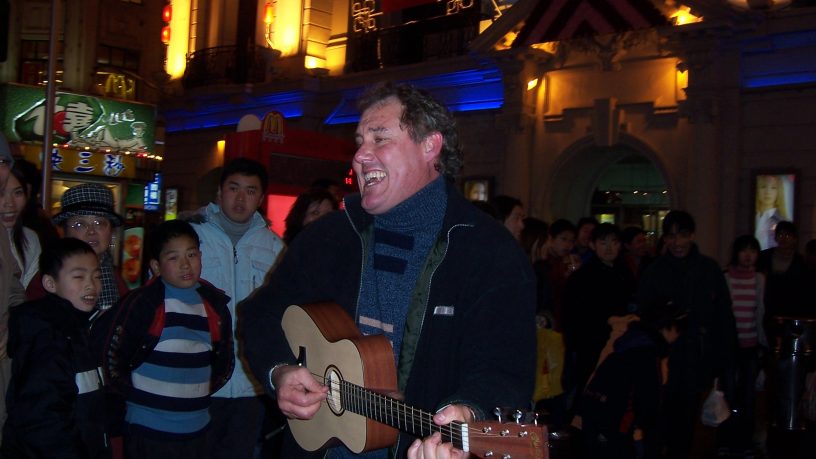 A potent potpourri of what Andy has been doing down in Australia for over a decade now; fusing AC, pop, and rock with carefully crafted instrumentation and creative arrangements. He has a style and genre no one can seem to box in. <p>

“People have compared me from Cat Stevens to Peter Gabriel, Coldplay, Counting Crows and even Pink Floyd.”

Michaels never planned a career in music. It was after a car accident that resulted in severe injuries and a subsequent long recovery that he learned guitar and put his poetry and musings into melody and song.

Poems published in consecutive years by International Library of Poetry