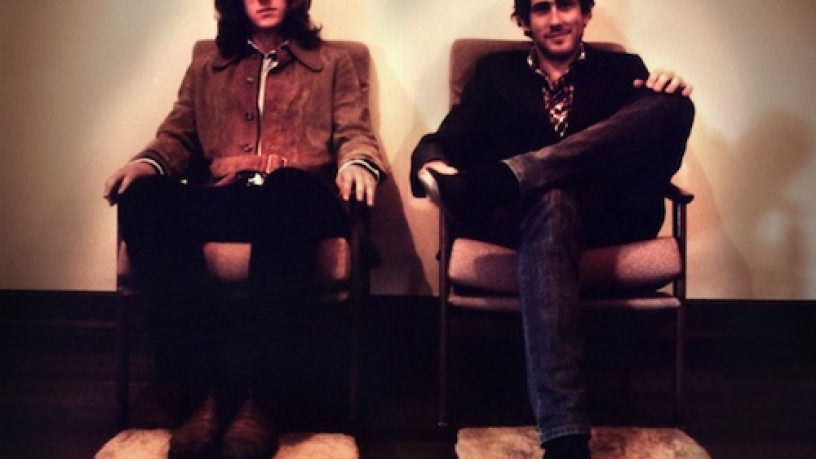 Anton Franc’s sound is mostly dependant on where the moon is in it’s cycle. And what socks Jamie has decided to wear on that particular day. But in all seriousness, Anton Franc sound like a landlocked Eastern European country which shares borders with multiple neighbours who, through centuaries of war and pillaging, have left indelible marks on Franc’s culture. The neighbouring countries who have pillaged Anton Franc the most are named Folk, Indie, Pop, Subtle-Electronica, Baritone Storyteller, Pretty Man-Harmonies & occasional Surprise-Sax-Attack. The border structure is very geometrically complex.

Josh and Jamie were stranded in the Kimberley in 2010 under the guise of a year's country placement for medical school. They had not really met previously (apart from a conversation on a bus about shallots), and despite being separated by 220km of asphalt, set about writing and recording their debut EP whilst lamenting about failed fishing trips. Upon returning to Perth a year later and flirting with a string of different rhythm section floozies, they finally settled down with their current lineup in early 2013 after a prolonged courting ritual.

Jamie grew up on a healthy teenage diet of Perth Power Pop (all the usual suspects) and Beaverloop.

a) Playing with, and meeting, Jens Lekman & Erlend Oye at the Perth Festival this year. That was pretty freakin great. Jens is a cool guy. And Erlend is really tall.

b) Returning to Broome to film the music video for our 1st single, Letting Go

After a spate of gigs in early 2013, including the Perth International Arts Festival & Groovin the Moo, during which the band solidified their restlessly evolving live show into a slickly oiled machine of folktronic magic, Anton Franc are holing up in the studio for a few months to both finish their much awaited 2nd EP (fingers crossed for September 2013 release) and demo the 1st batch of tracks for their eventually to be released debut long player. Then more shows.