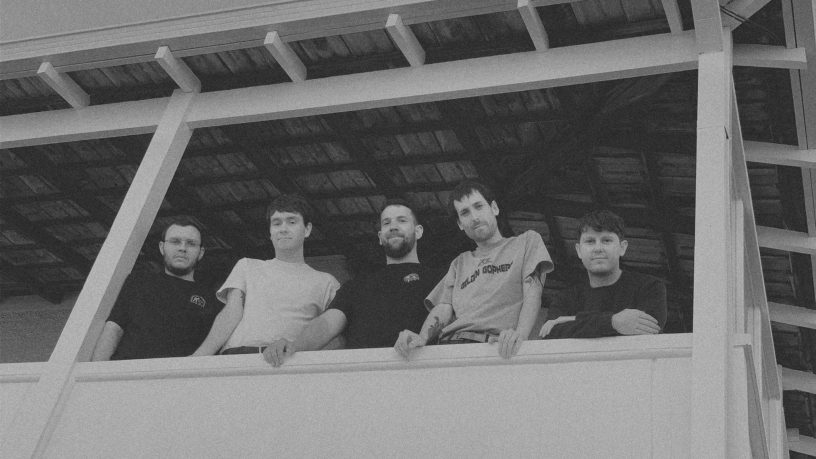 Jared and Brock met in early high school and bonded over both being into certain punk bands of the time. We stayed friends through high school and eventually made Apollo Zen after we graduated, which started off with a slowish/rock-influenced hardcore sound. Dylan (Jared's little brother) joined, and was followed by Andrew and Riley who we met through other hardcore bands and going to shows. Over the years our tastes/interests changed quite a bit which probably explains the change of musical direction. Dylan left in 2018 and was replaced by Liam, who we've known for years through shows as well. And now here we are...

Playing the 2017 Lair festival in Melbourne and the 2018 RTRFM Distant Murmurs festival.

We have just released two new songs. We are currently writing another EP that we plan on releasing before the end of the year.

The Others Skullcave Puck Miles Away The Chain Mindless Vanity

Enlighten Me B/W When I Don't (EP)