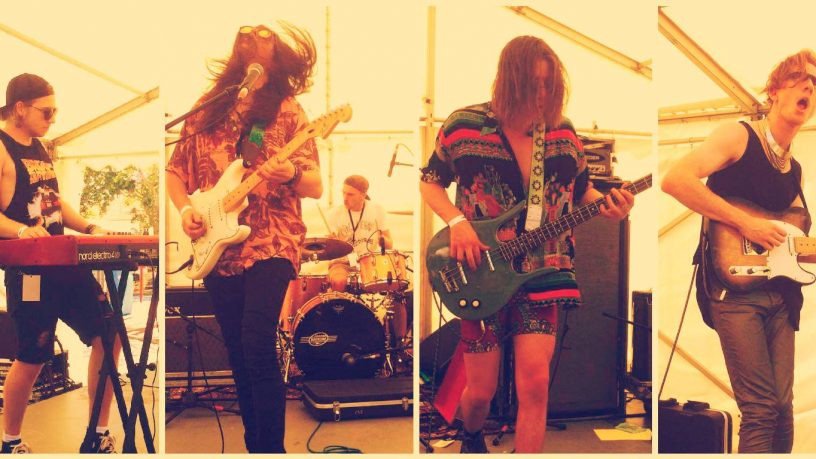 Beau started the band as a recording project after his last band Misty Mountain broke up. After recording a bunch of material he got the crew together to form a band. After spending a year trying out drummers we played our first show in September 2014 before finally getting Andy in December 2014.

Probably all the rounds of the Big Splash. They were insane amounts of fun, introduced to a bunch of good people and has given us plenty of opportunity since. 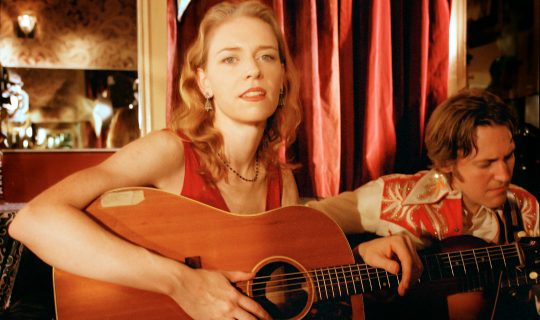 Across the Nullarbor with Gillian Welch

After over a decade since her last visit, Nashville-based singer-songwriter and American roots revivalist Gillian Welch […]