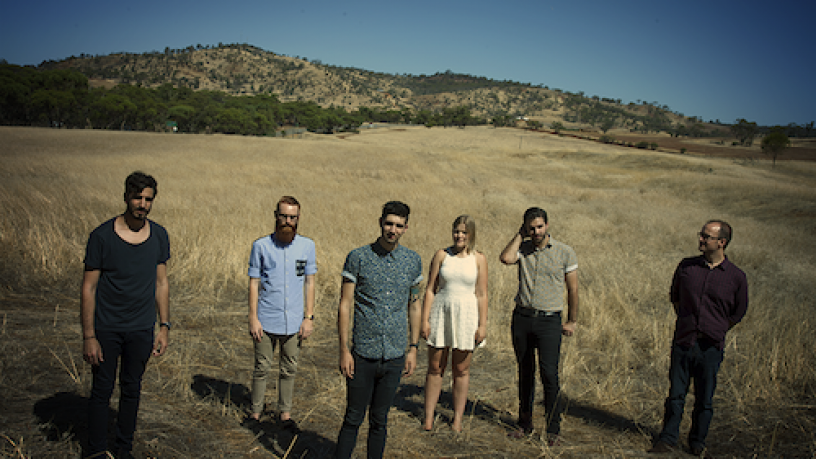 Started out as James Luscombe's solo project; Adam Redd. This project was then accepted into Next Big Thing and James formed a band with a few friends called Adam Redd & The Easy Love. Over a few years, and through multiple line up changes the band began to form a different sound and decided to change their name to 'Archer & Light' to better suit their new sound.

The Black & White Launch, near sell out show at Rosemount Hotel.

About to release debut EP, Our Love Is Confetti.

Melbourne (I Used To Be Your All)

Our Love Is Confetti