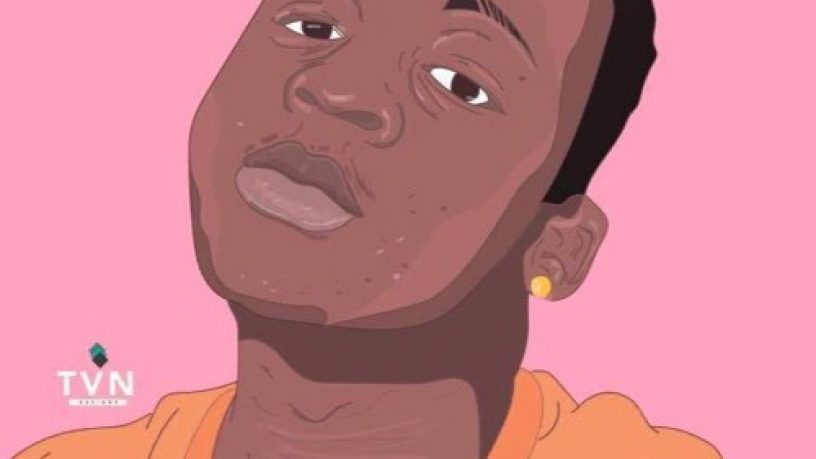 I make music I can vibe to, that’s what my sound is based off – its all about giving a certain energy and sometimes it’s super weird but i hope people can at least take it for what it is and if they like it bounce off it.

The best words to describe my sound are – Vibes, Wavy or even DUDISH

I had been making stuff for my family/friends ears and they urged me to push it forward, so i made a little youtube channel where i'd post little instrumental covers (can't tell you the name coz now it's kinda cringey)... back then i was using legit instruments and equipment from garageband but not long after a friend introduced me to beat-making through Logic Pro x that's when i started making actual beats... the goal was to eventually lead into beat making/ rapping but it kinda took a while to be on equal slates with the two.... I love both coz at heart i'm a beat maker but i grew up listening to raps and stuff so i couldn't pass both

Trying to release a few more tracks and spread my sound before I start an E.P