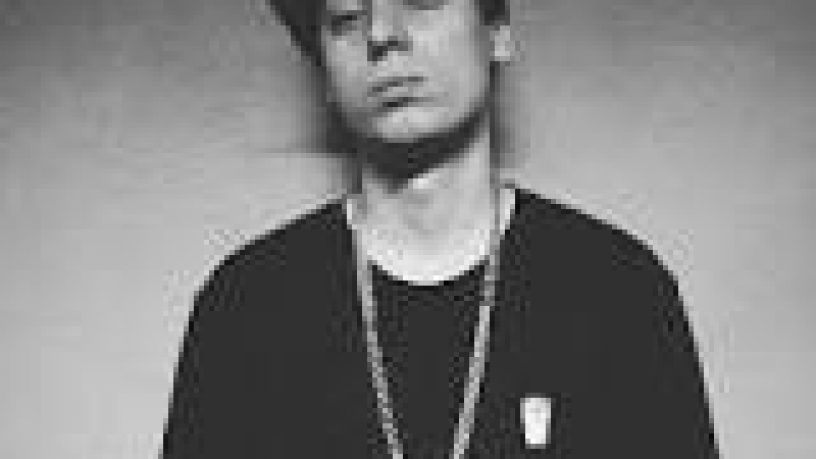 B-Nasty is one of Perth's premier rappers. He started his career in Hip-hop back in high school where he learnt the fundamentals of the game, and has recently been taking over the game reaching reaching #2 on the local Reverbnation charts. Starting out in freestyling, B-Nasty has moved onto writing his own lyrics and stepping inside the studio.

B-Nasty is getting ready for the release of his first studio album "The End Of The Beginning". The album is set to release July 2016.