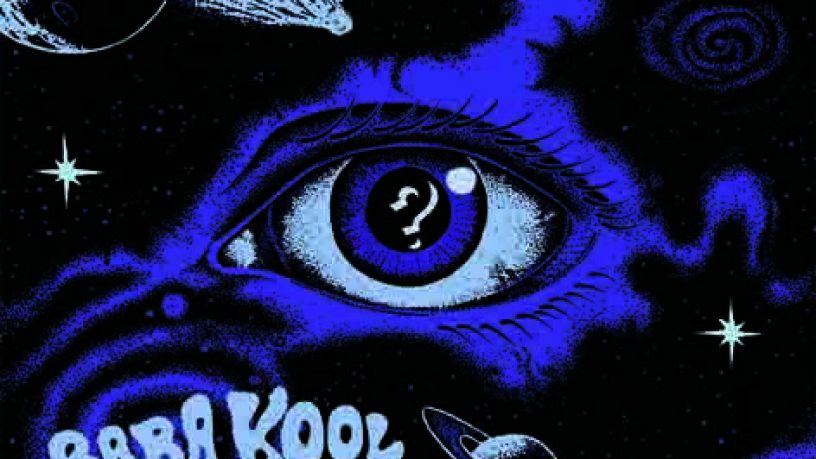 As a sound Baba Kool is hard to describe because it covers allot of musical ground. It mixes Detroit beat box with German hardcore; combines triphop with hard rock guitars; and instead of vocals it samples past leaders like Malcom X.

Baba Kool is the brainchild of musician Pete Zadeian who works out of local Fremantle studios to produce a sound that is fresh but familiar.