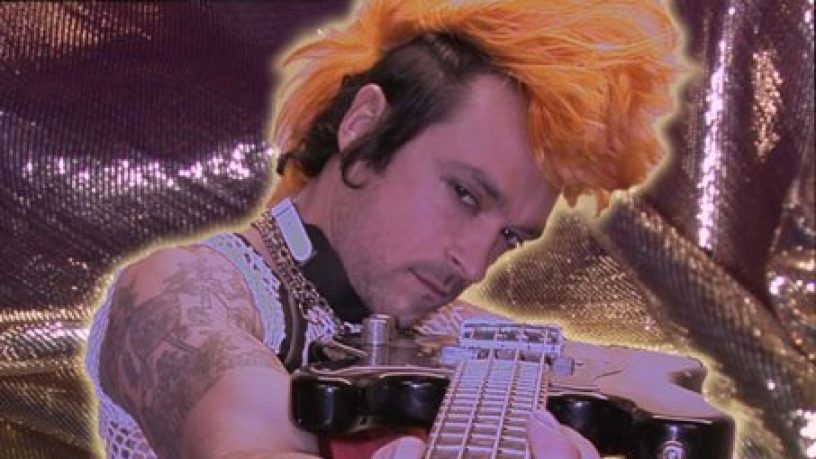 We found each other on the dance floor...
And discovered we had the same taste in music.. many other musicians wanted to collaborate... too much ego in the way..
Was going to work with "Witt" from Spiderbait (in a band called "kids at the pool") but decided it was just the best connection with bec and it was sooo easy.... no holding back .... easiest workflow ever... just heaps of fun... we are definitely our FAVOURITE band.. that's basically "MISSION ACCOMPLISHED" for us when it comes to creating music.. the popularity will either happen ...or.. not. But we feel like we've already won!.... As STING once said "..music is it's own reward"

Finishing our Debut album, one track at a time.

I Don't Have To
Listen

Be the Party
Listen