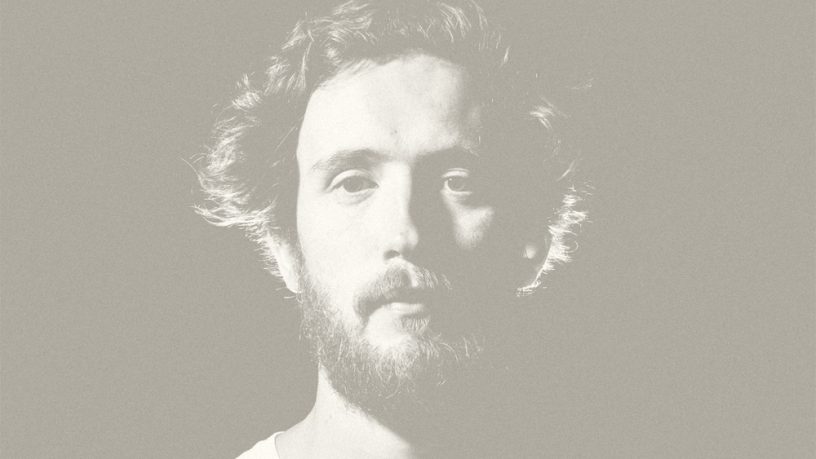 Came from the cold, harsh shores of Northern England to defrost. Started jamming. Went for a few swims. Got scared about sharks. Kept on jamming.

I have a new release about to drop. A double-A-side, 'Strong Hands/Open Skies', recorded with Matt Gio (Birds of Tokyo, San Cisco, Illy) at Rada Studios. Following the release and the launch I am off to play some shows in the UK, mainly to play Lindisfarne Festival (feat. The Fratellis, The View) before coming back to tour south west WA with good mates Kallidad. 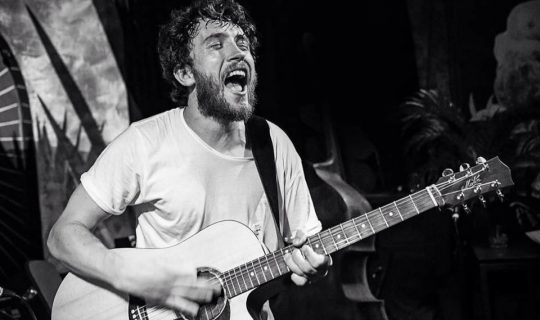 Ben Catley: roots on the road