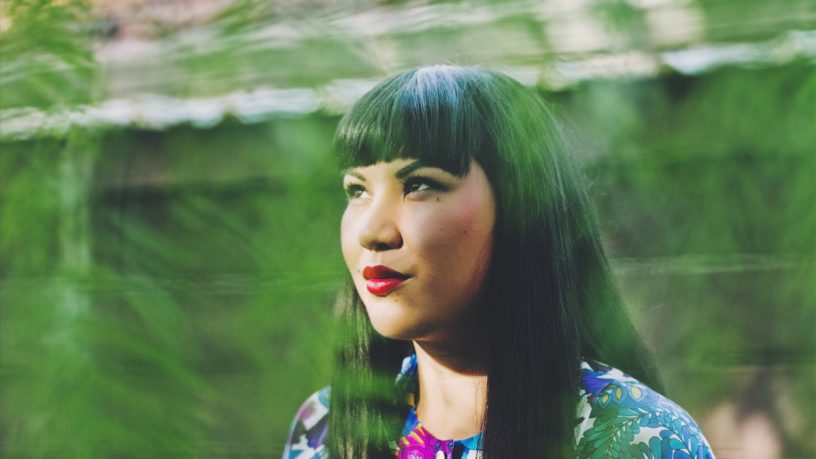 The love child of Sarah Blasko and Bernard Fanning, Bernardine’s music is comforting, sincere and honest acoustic folk. The album is an exact replication of the live performance and was recording locally in Perth.