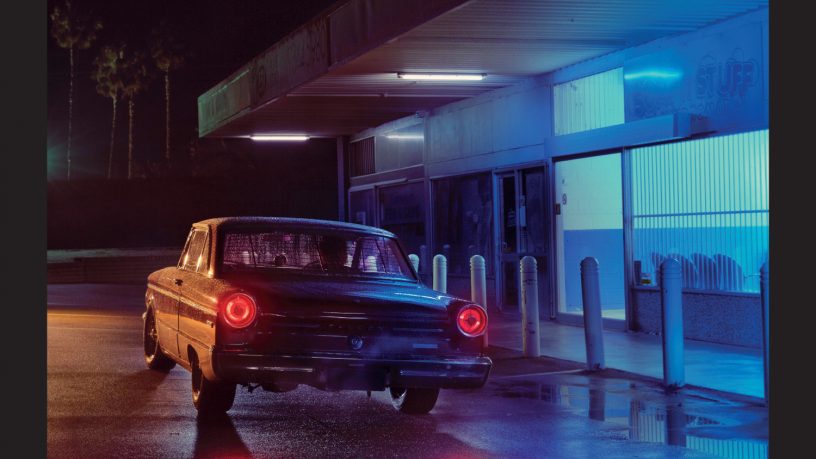 All of them, Perth music rules

After that old Harvey farm house fell to bits rumour spread through the town that we had "rocked the roof down" - we find this funny as heck. Most likely source: our landlord gossiping to the local hairdresser - the way all small town urban legends are spread.

We are releasing our debut EP this month (July 2017) 'Last year’s first single 'Guiding Star’ provided a low-key introduction to lead singer and chief songwriter Daniel Davis’ knack for pop craftsmanship, with the track making its way onto the 2016 KISS MY WAMi compilation CD. Follow up singles ‘Streets’ & ‘Famous’ were both added to RTRFM’s Sound Selection upon release, with the latter receiving extensive airplay across FBi in Sydney, cracking the #8 spot on the Amrap community radio airplay charts.' 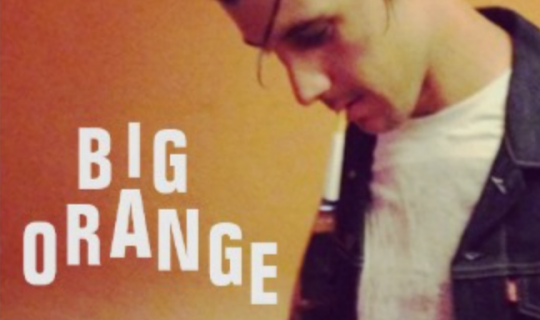 Big Orange on the Vitality of Community Radio