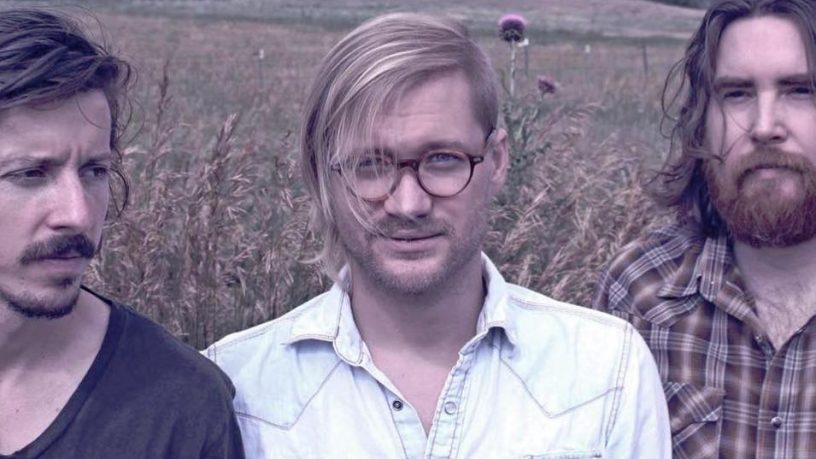 The band is in the process of recording our full-length album, and we own/operate a recording studio in Longmont, CO.