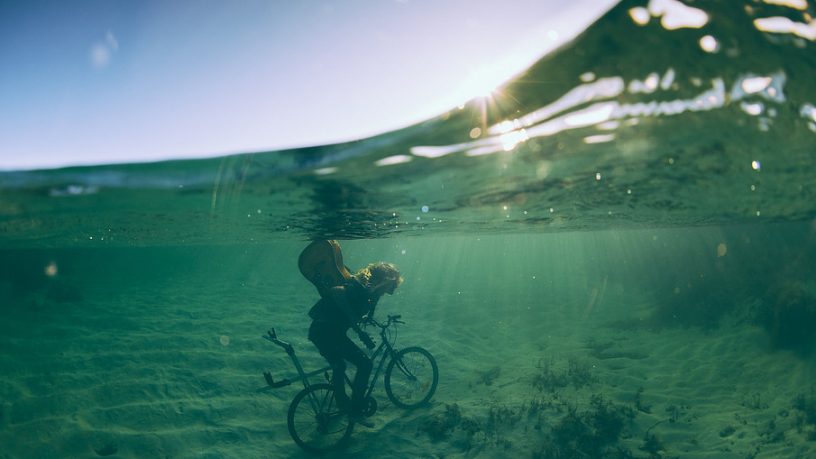 ~ Fluid Groove ~ conscious funk-folk-roots-jazz music lyrically centred around connection. A product of collaboration, lead by frontman Dan White, between many different artists from around the world sharing a common purpose.

By following the signposts on a daily basis to find the perfect people to create with.

En route to WA from NZ via 20 date Aussie Tour, after wrapping up our first mission across the ditch in Jan. Back in WA to prep for the release of our 4th record later this year, titled "Wake Up To The Sound".