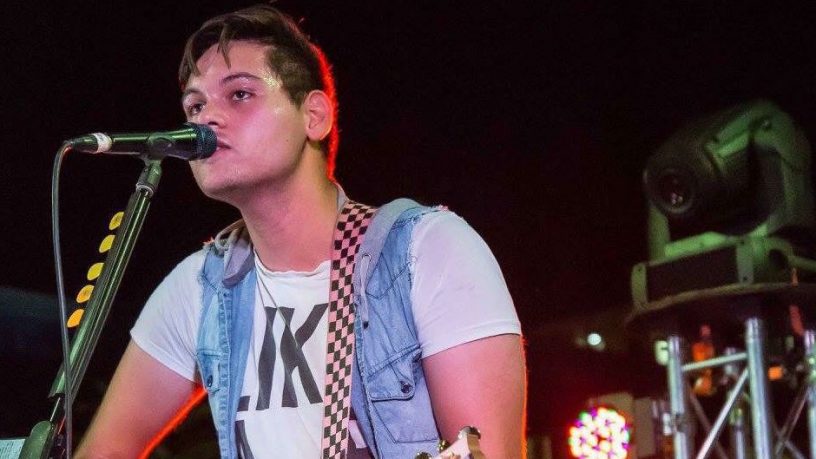 REGIONAL ARTIST, based in Port Hedland WA. In 2013, two time global battle of the band finalist Brad Holder released his first solo single, Stay The Night. The single was mastered by legendary Mastering Engineer and Grammy Winner Will Bowden (Gotye – Somebody That I Used To Know) and produced by WAM Recording Engineer of the year winner Matt Gio. Stay The Night climbed the N1M Charts to #4 for Rock, #6 for Pop and #12 for all genre’s right across Australia while also peaking on the Triple J Unearthed charts for pop music at #17. Brad Holder’s sound is influenced by artists such as Simple Plan, All Time Low and Fall Out Boy merged with the pop rock influences of John Mayer. His musical style is a combination of upbeat catchy melodies & harmonies with a laid back relaxed vibe that you’ll find yourself easily tapping along to. In 2017 Brad returned to the studio with Matt Gio, and recorded his debut EP ‘Love & Stuff’, available now via Spotify, iTunes, Google Play & Amazon MP3. Brad’s passion and love for music and fans is what drives him to continue pursuing his career in the music industry, as well as focusing on spreading his music around the world.

Supporting Spiderbait and Clare Bowditch was both amazing, and also getting into the Top 15 twice for the global battle of the bands Australasian finals was an incredible experience.

Currently promoting the new EP, and playing gigs. Will be working on a second music video soon.