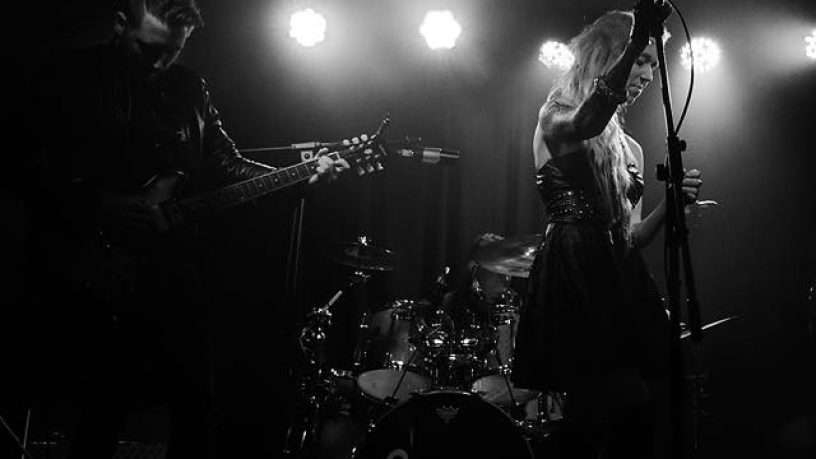 Lisa and Andy formed as an acoustic duo in April 2013, before bringing the band on board in September 2013.

The band is currently recording after signing a publishing deal with Source Music.