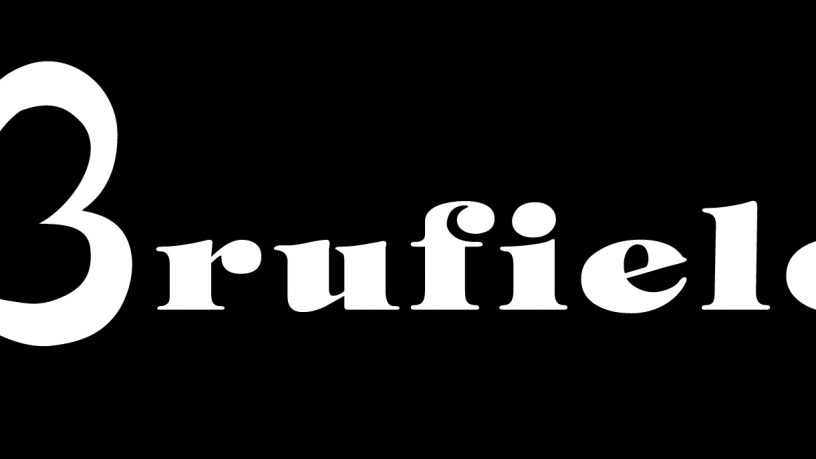 Rock inspired pop music with the occasional twist of hip hop.  Our back to basics approach to music churns out catchy pop songs that never fail to get people up and dancing!

Lisa (singer) and I (Andy - guitarist) formed the band as an acoustic duo in April 2013 after I was looking for a singer for a previous band. From there we wrote a number of songs and played a number of small gigs, before recruiting the rest of the band members in September 2013.

The music video to our debut track, Let's Go Find Another getting almost 45,000 hits to date. The same track has also been entered in to a film festival in the USA after being spotted by one of it's representatives.

The band is currently working on recording it's debut EP to follow up to the success of our debut track, Let's Go Find Another.