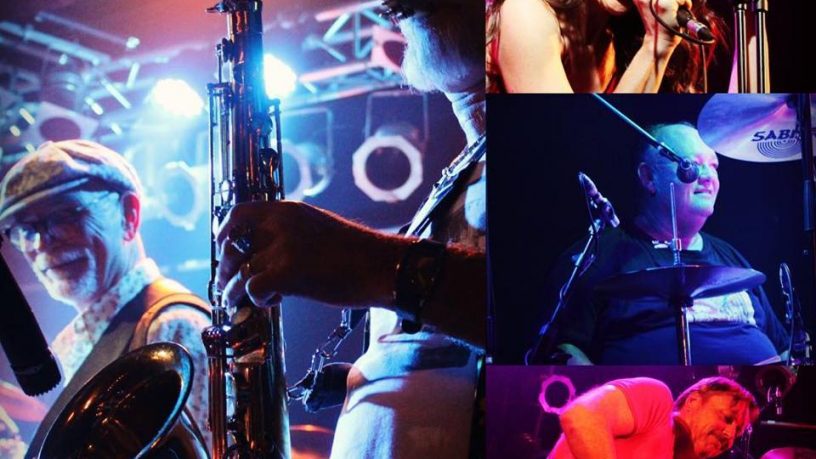 Bughunt traverse rockabilly, rock, power pop, punk, funk, ska and African influenced numbers as well as ballads and slow blues. The Bughunt mission is to get you dancing without forsaking lyrical content; they aim to first engage your hips and then your mind, delivering mature, engaging stories wrapped up in many musical flavours. But ultimately it’s all about fun; a Bughunt gig is not suitable for shoegazing.

Bughunt's line-up has had plenty of changes since their inception in 2010, but shared values and a desire to make their next song and performance better than the last has kept the band writing, recording and gigging almost without interruption despite all that everyday life can throw up for the eight current and former members of Bughunt. Nothing worthwhile is easy and despite challenges Bughunt has emerged from the chrysalis with a reputation as one of Perth's favorite original rock bands and two EPs.

Bughunt have released two EPs, the most recent Boomtime was released in December 2017. Boomtime has had airplay on community radio throughout the country and is distributed digitally through CDBaby.