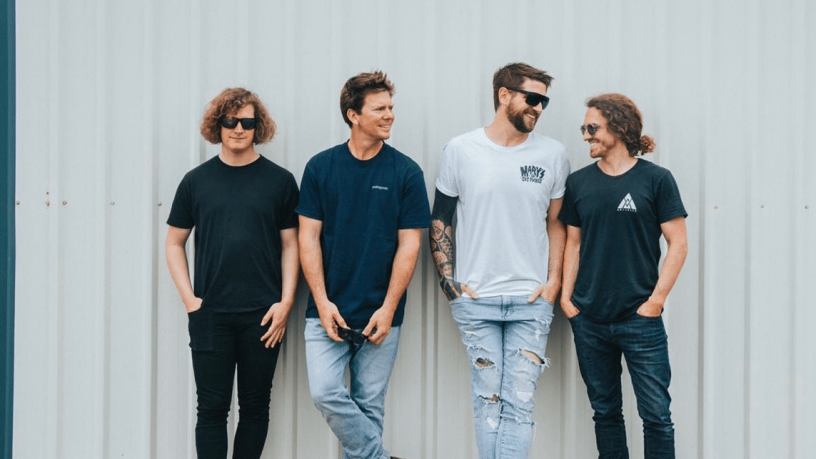 Our sound is the product of the smorgasbord of individual influence from each member!
Dan comes from an indie rock background; Paul from a blues rock; Scott from a classic rock/psychedelia; Jon from a progressive rock. All mixed in together it is a mash up of those influences!

Dan and Paul had been mates for years, but both on separate music paths and usually living in different locations. When both ended up back in Esperance they started jamming together, and formed Car Park Social as a duo in 2018. A year or so down the track, they thought it was time to expand into a full band. They both knew Jon from the local Art Centre where they all were involved in rolling out music events, so he joined them on drums, and right at about the same time Scott moved over from Melbourne and started teaching at the high school with Dan - so he was headhunted to join on bass (as there were rumours of his musical prowess from over east)!

Just getting back into jamming again!!! After COVID.....and Jon having a baby.......and Paul having shoulder reconstruction after surfing accident.......and Dan returning from gallivanting around the state on long service leave! Paul is using the time off guitar to learn the synth and get singing lessons!

Beyond Your Means / Independent/ 2019
To Top