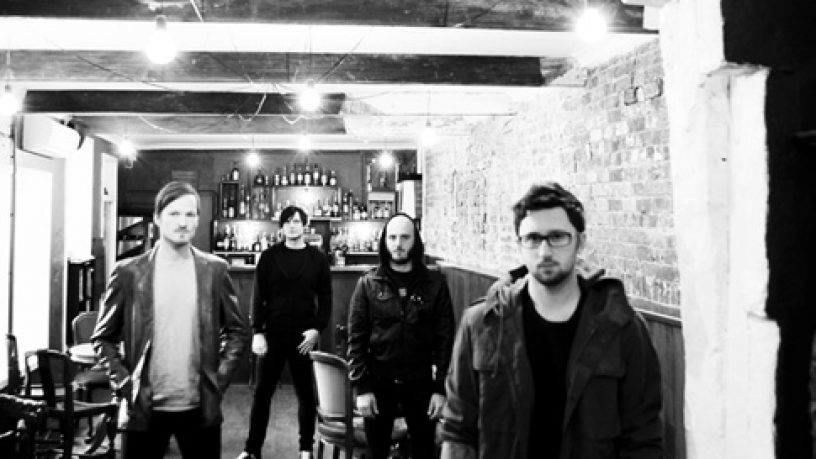 Casino Sunrise kind of sound like Bloc Party having a party with The Strokes while listening to The Wombats doing a remix of M8’s cover of a Muse song.

Casino Sunrise consists of 4 Perth musicians, Justin Campbell, Anthony Jackson, Justin Story and Adam Round. Pumping around the scene for, collectively a short lifetime, the guys forged alliances bitching about punishers in the Amplifier/Rosemount beer gardens a couple of years ago. The band was first called Therapist, but after being called rapists for about a year or so (and a vivid change in musical direction) the band decided to reincarnate into Casino Sunrise.

Indirectly or directly all of the bands we have seen over the past decade have influenced us in one way or the other. Recently there has been bands including The Arsonists, Sugar Army, Karnivool, Empty Cup, Naik, I, said the sparrow, and other bands the members perform in including The Siren Tower, The Loved Dead, Forstora.

Casino Sunrise will be releasing their single launch is on the 12/7/13. This marks the first gig for the band under this incarnation.

The whole process of recording the single in late 2012.

Casino Sunrise are going to spend the later half of 2013 reacquainting themselves with the live scene and writing new material for a full length release due for late in the year.

Birds of Tokyo, The Siren Tower, The Loved Dead, Tragic Delicate, Therapist, Will Stoker and the Embers, Skyrocket Fights