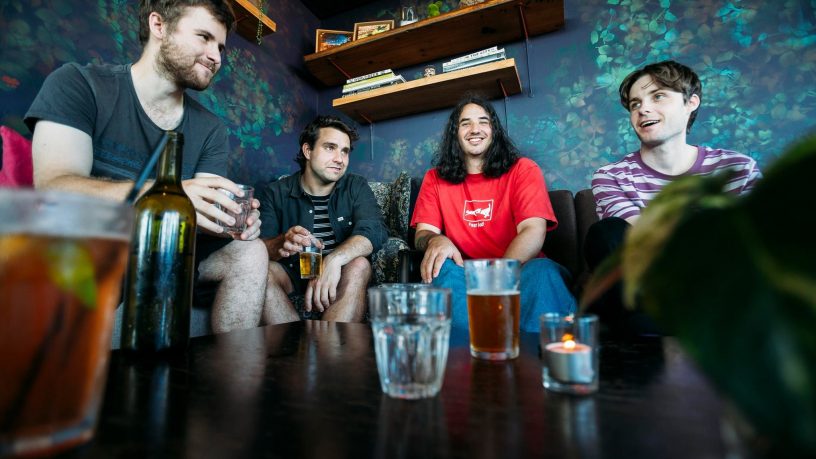 Bunch of mates from Perth, started toying around with some riffs and ideas and thought let's give it a go.

Sharing the same bill as Basement, Turnover and Break Even after only being a band for 6 months in 2016.
WA tour with British India in November 2018.
Recording our debut EP 'Ultraviolet' with Dave Parkin at Blackbird Studio.

Writing, getting a bunch of demos up our sleeves to take into 2019.