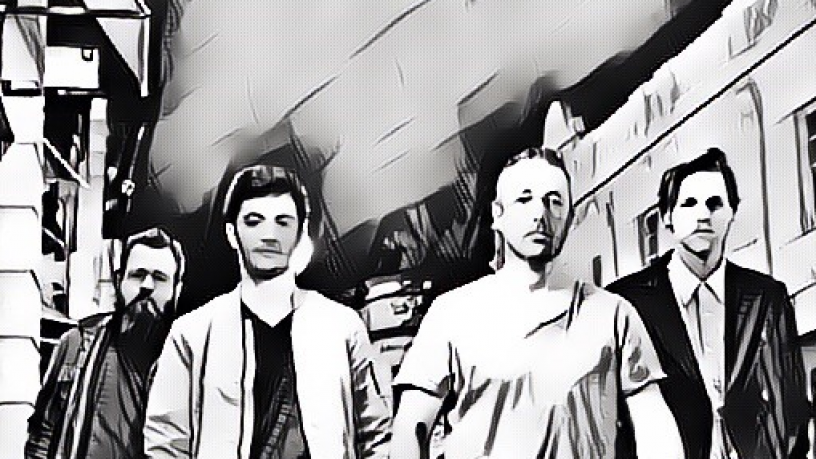 A raw blend of rock n roll with a hint of blues.

Conan Chapman met Anthony Eagleton and Gerard Legrenade in 2014 when Conan was a solo performer while Anthony and Gerard were in a local rock group Stonebleeder. Conan had already compiled a small list of songs which Anthony helped re-format to suit a band environment. 6 months later Dylan Boekelman joined the fold on keys to create the full sound. Not even 12 months after, Gerard left the band to pursue other musical endeavours and Daniel Piccioni joined immediately. Chapman played a huge list of shows around Perth for the next 12 months when suddenly Dylan Boekelman packed up his wife and children and headed for Adelaide due to work commitments. Within 4 weeks, Chapman had their newest member Dan Slee on keys. For the past 12 months the latest Chapman lineup has been rock solid and all the guys have been writing/recording new and improved material together.

We played at the Opening of Elizabeth Quay.

Just released two singles: April's First Wish and Lonely Runaway in August and September, 2017. These two singles will feature in our album coming in 2018.

Anthony Eagleton and Gerard Legrenade were the rhythm section for Stonebleeder until their split in mid 2014.