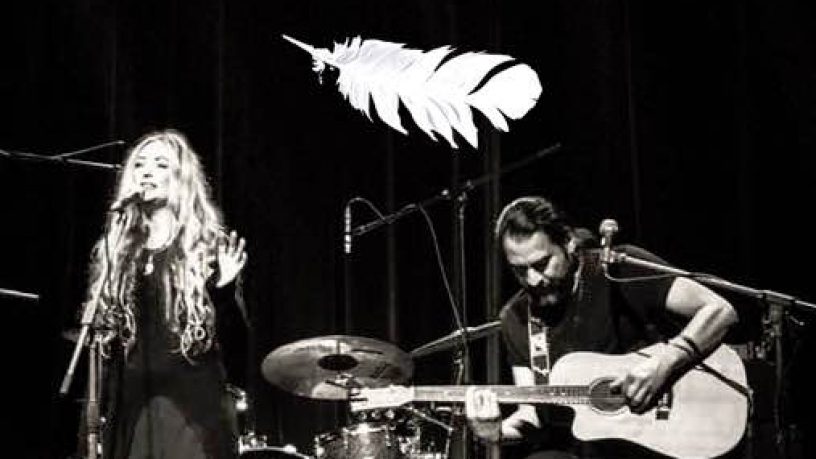 Roy Martinez has been playing the Perth Music Scene for 30 years, having won WAM best bassists 3 times while being the bass player of choice with signed artists as Drapht, Tim Minchin, Ian Moss, Kate Ceberano & International guitar hero Hank Marvin (of "The Shadows"). As well as being a member of bands with local artists as Dave Mann, Rose Parker, Matt Gresham, Gina Williams, Cinema Prague, Duende Indalo, Blanche DuBois etc. Then after discovering the song writing talents of Chilli Song, a partnership was born both, musically & romantically, with the result being the formation of "Chilali And The Chief"

We have just released our first film clip to our original song "Lua De Prata" and just finished a 4-track E.P. entitled "The Moon Series" which will be released in 3 weeks. We are about to film our next video release to the next single "Howl At he Moon" and will be doing further recordings for E.P. releases throughout the year.

Releases by Chilali And The Chief