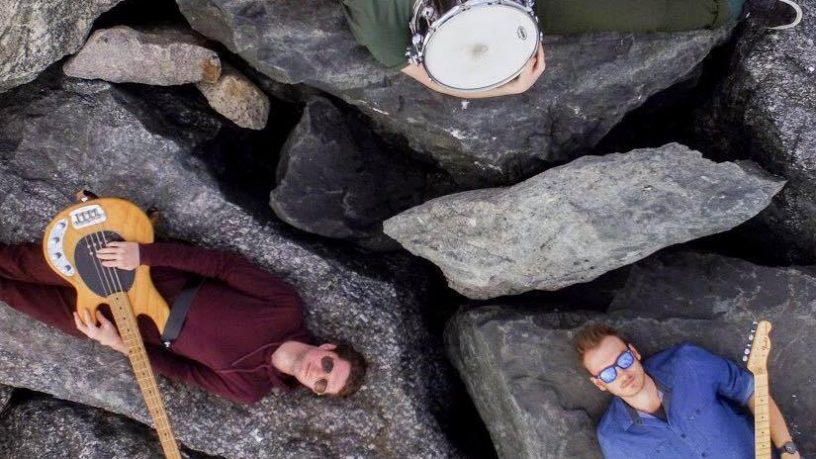 Colourful alt rock from the suburbs of Perth.
Colourbound perform their own brand of energetic and melodic rock, inspired by the likes of Coldplay, Eskimo Joe, U2 and The Strokes to name a few.

When Hainsworth needed a group of musicians to perform pop covers for her cousins birthday party in 2014, she recruited McRobbie and Adey, along with a few others to fit the bill. After the success of the first show, the band decided to stay together and work towards greater goals; writing original songs, developing a sound and playing live shows.

- Released debut EP 'Come The Morning' on iTunes and Spotify

Colourbound is currently writing music for the second EP, due to be released at the end of the year. They also plan to release a double single during September and are excited to continue playing shows throughout Perth and Bunbury!