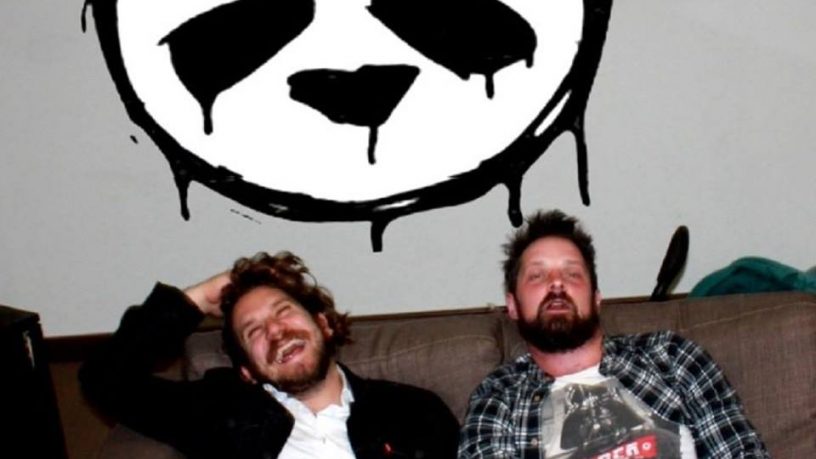 Matt and Tim were in other bands together, became mates and decided to start there own two-piece band.

Releases by Command A Panda

You Ain't Coming Back, Koi, One and Only Love, Sleep Walking, Bad for my Health, Creeps