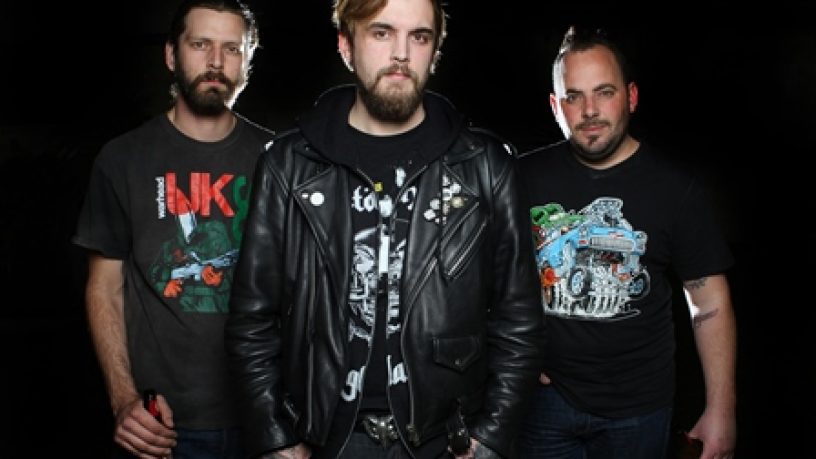 Members Turtle Granville on drums, Paul Salinovich on bass and El Bennett stepping in on vocals and guitar

Seeping out of the sewers and the empty beer bottles, Creature are here to insult your beliefs and assault your senses

First getting together in 2008, their story has been a turbulent one. The trio of musicians and mates set out to share their love of hard-and-fast outfits like Motorhead, Stiff Little Fingers and Misfits with other punk rock fans in Perth¹s local live haunts. But it was the controversial no-show of their former vocalist at a gig in their early days that lead to them solidifying their present line-up. With Turtle Granville on drums, Paul Salinovich on bass and El Bennett stepping in on vocals and guitar ­ the outfit had one goal in mind; to get out their first original release.

The Scientists, The New Hussains, The Rats, The Jacknives, No Wonder, Fireballs

Following their debut¹s release in August, Creature now firmly have their sights set on bringing their live show to as many new people as they can and releasing an EP in 2014

One For The Loosers