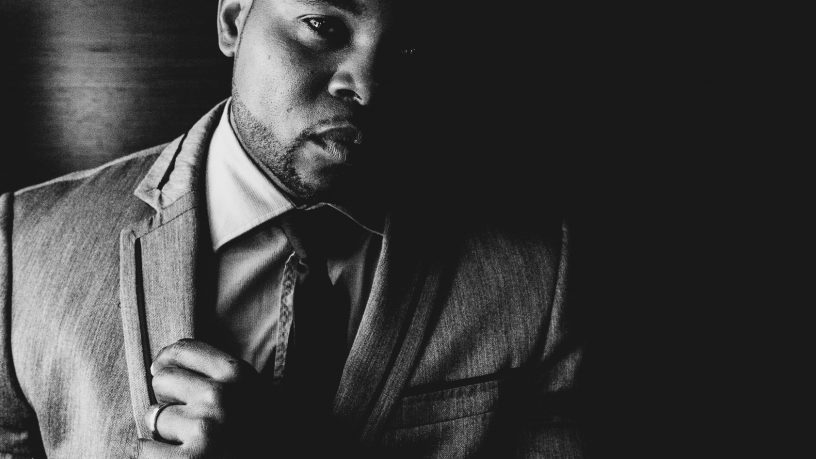 International Afro-Hip-Hop meets Dr. Dre/Rakim/Pink Floyd and Bob Marley all in one. Varies on song mood.

It all started in my birth place, Lusaka, Zambia, Africa.I was 10 years old when I got my first dose of Hip-Hop. While chilling in the kitchen, waiting for my mother to make dinner, I heard a song by Grandmaster Flash and The Furious Five called 'The Message.' I loved rhyming in nursery so, this artform really appealed to me. This is when I decided that rapping was going to be my Bread and Butter My friends and I formed a Hip-Hop trio called 'Negro League' named after the US baseball team that was not allowed to play national games due to racism. We did not get a chance to get radio play and, so we took on this name as it only made sense, plus we were three African kids with ambition and an ability to compete with the majors. Two years later, I went solo and took on the name MC Crisis. The name came from the fact that, I used to read a lot of comic books like Spiderman, Incredible Hulk, Powerman and Iron Fist, Superman and Batman etc. Because of this Superhero influence, I decided that Hip-Hop was in a crisis and it needed a savior. That's how I got my name. Fast forward to 2005, I had gained traction by being a sought after rapper in my city for radio drops and jingles etc. I did this for a few years and then a label picked me up and, I made my first professionally recorded music and release on a local compilation called Rhythm Nation with a song called 'The City.' In January, 2005 I released the first Hip-Hop album, produced and recorded in Zambia under the name 'C.R.I.$.I.$.' After recording a few more LP', my 2009 project was titled 'Mr Swagger,' a name that came from the fans describing my persona. In the end, everyone started calling me 'Crisis Mr. Swagger' or simply 'Mr. Swagger'.

2006 - Performed at Oxjam in the United Kingdom

2007 - Made first International release in the UK with the album
'Designer.'

2010 - Performed at an MTV Base, World Cup Event in South Africa

2012 - Got invited to attend the Grammy's and found out that an LP I
released in the U.K. is Grammy recognised

2014 - Performed at State of The Art Festival

2014 - Performed at The Beaufort Street Festival

Crisis Mr. Swagger has just released a new LP titled The Quiet Don Vol. 1.Currently promoting it, doing show's, networking and getting the music to as many outlets as possible while trying to get distribution too.