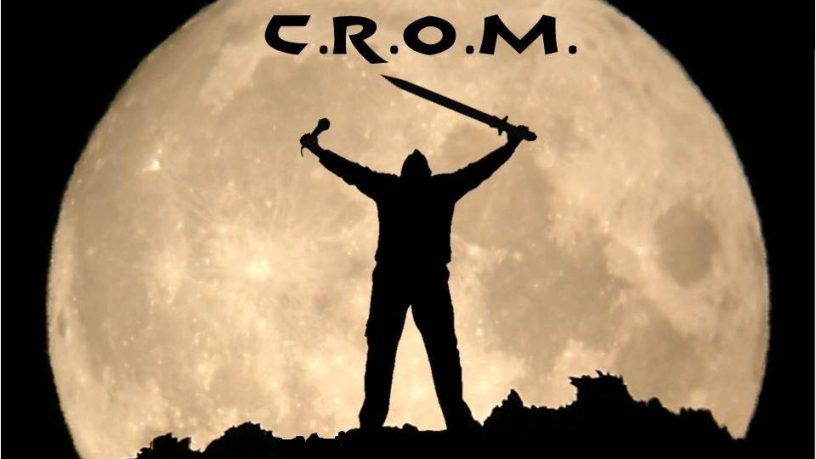 Created originally by CromGenius, King G & The God of the Storm, the 3 boys were united by their passion for music and in particular, hip hop. Together, they would write their first song entitled "Cabramatta Rappers On Microphones" Eventually, the group was joined by other honorary members who were collectively known as "The Four Winds" which featured Korus Keys, MC Chica, Microphonian and D.T. Together they would perform in many local events in Sydney and spread their mix of original beats and thought provoking lyrics and together, Crom Productions would build a repotoire of music. It all started with a demo that was recorded by King G, God of the Storm and Microphonian that would be entered into a local competition for up and coming music talents in the community. The result would be recording a song for the "We are One" 2 project titled "The Entry" (under the name of Crom Crew) with the 3 emcees showcasing their talent. This was 2005. The boys would continue recording demos including "Oblivion" and the banging "Funky Fresh". Collectively, the group would create and perform songs such as the melodic "If You're From Where I'm From", the sober "Inevitable" and the inspirational "Calm Before The Storm"

CromGenius has relocated from the East Coast to Perth in 2008 and has recorded all his material on the West Coast. Working with international artists as well on up and coming projects.

Tales of the Crom

More Tales of the Crom