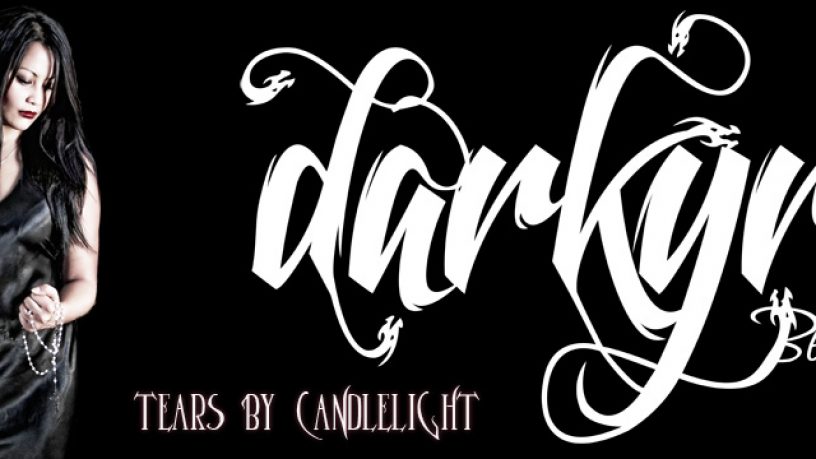 Darkyra Black is a solo project, she found her guest musicians through George Boussounis in Athens.