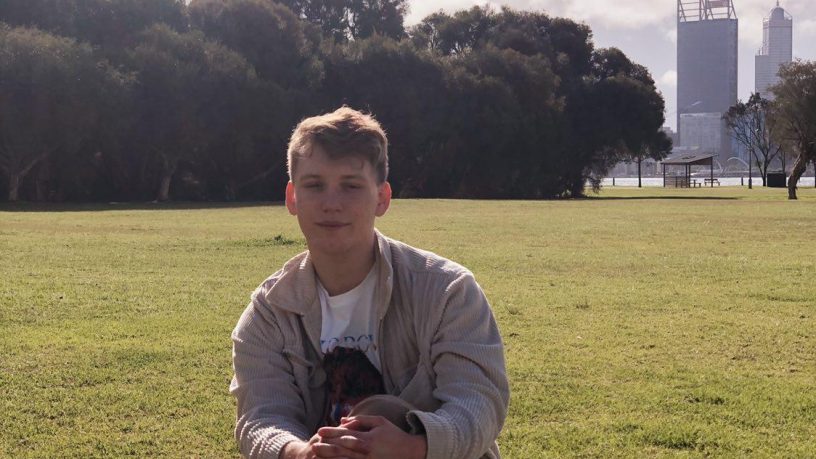 I've always wanted to share the songs I have in my head with the rest of the world, so simply started bringing them to life in my bedroom late last year.

I draw influence from many areas such as film as well as music. My greatest musical influences are Rex Orange County, Frederic Chopin and Tame Impala However sometimes I set out to recreate a mood I like from a particular film.

None so far, being played on the radio will be an enormous one!

Working on a number of songs for an EP release due either late this year or early next year.