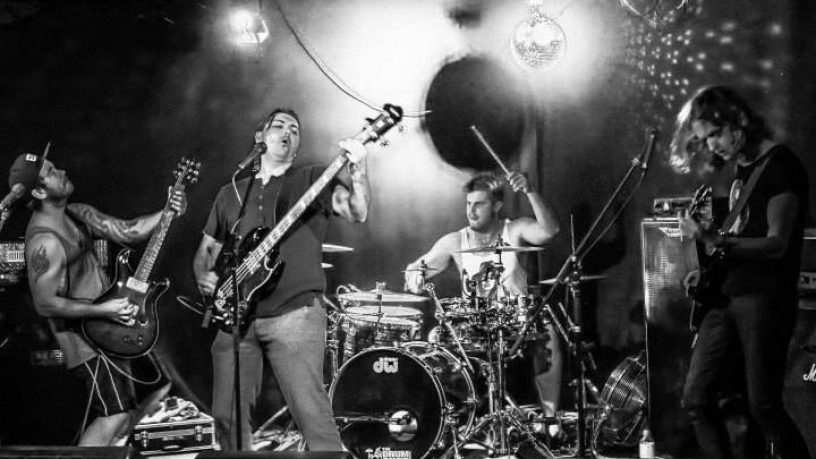 Back in 2014 playing in Perth alongside our mates in other bands we decided to try something with all of us. Liam and Josh have played in bands together for the last 10 years and this band has progressed through a recent line up change and feels like it is what it was always meant to be.

Dead End Brawler have just released a 3 track release on spotify/iTunes and are lloking forward to getting back in the studio early next year for a full length release.