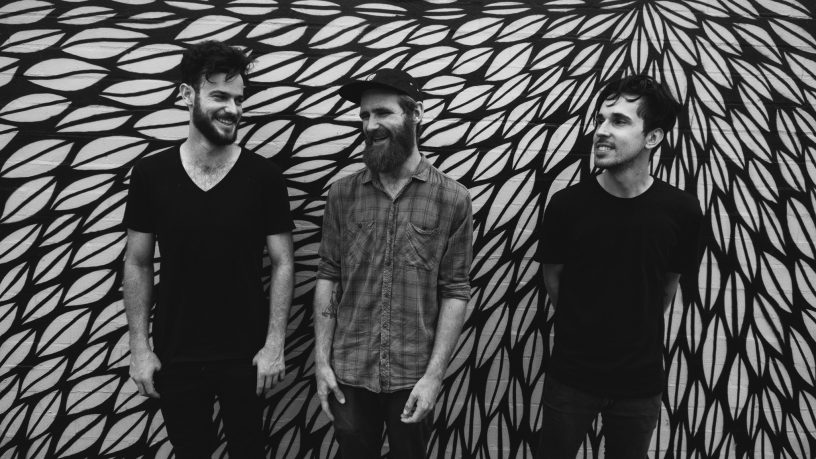 Started as a recording project for Rohan, which he then wanted to take into the live environment, where he recruited Matt and Mike to complete the band

Gearing up to release our debut EP, due late march 2017