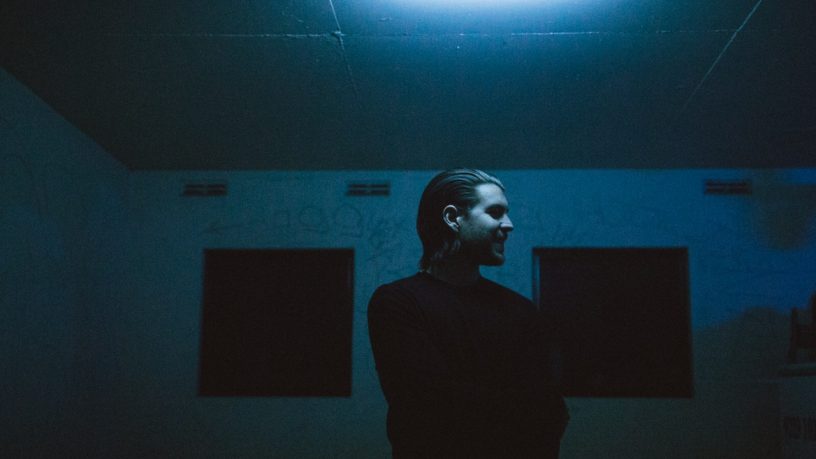 Chris played in a couple of bands while living in Perth, including Bishi Bashi a few years back. Having moved to Sydney in 2016, he began exploring a more electronic soundscape - Delany is the result.

Currently working on new material, plans to head back into the studio in early 2017 to track new material and put a live show together.