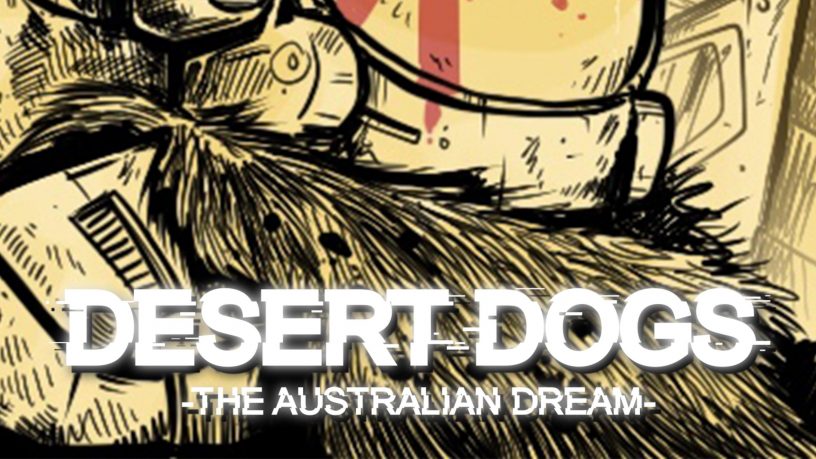 Hardcore Rock and Roll that’s good for your soul

Joel, Tom, Todd and Josh have been long time admirers of one another, having each played in local bands including Them Sharks, The Bob Gordons and Castle Bravo. The band came together over a shared love of The Bronx, Every Time I Die and other heavier acts.

The Bronx, Every Time I Die, The Menzingers, Nankasi

Releasing a follow up single January 2020 followed by an EP and national tour later in the year.