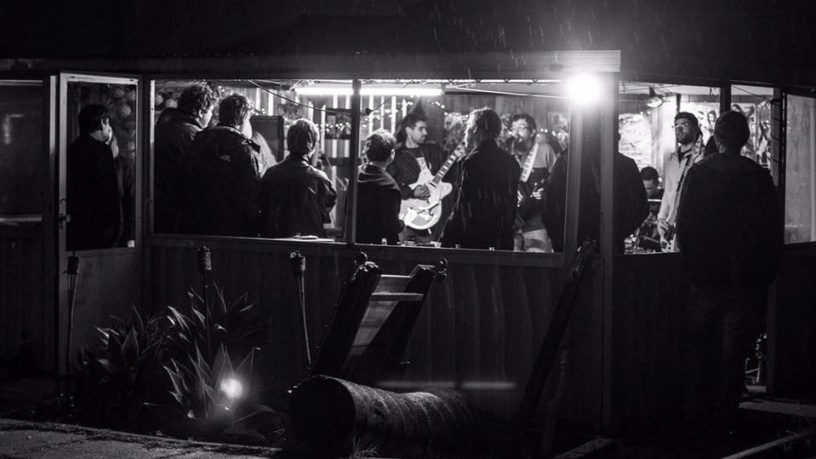 Discordians are influenced by a wide array of bands and sounds. The pixies, they might be giants and MU330 to name a few.

Discordians currently working on a number of themed EPs as teasers for their 2nd studio album, due to be released by the end of 2017.