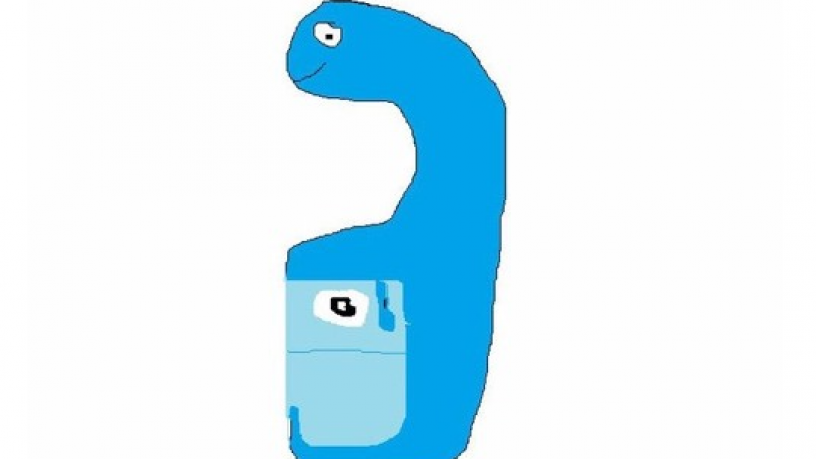 I make 3 types of music. Drone ambient, harsh noise and experimental plunder phonics in the style of V/Vm where I take pop songs from the 90s/early 2000s and distort them with filters, effects and noise to create a disturbing atmosphere.

I've been obsessed with music all my life as far back as I can remember. I started listening to ambient music when I was 9. I listened to mostly alternative and IDM during my teenage years but started listening to different subgeneres of ambient music when I was 18 such as dark ambient, drone ambient and field recordings. I then started getting heavy into noise music, especially harsh noise, when I turned 19. I always knew one day I would make my own music as I spent my entire youth listening to thousands of different bands and building my music collection (which now stands at 25,000 songs). But I never learnt to play instruments properly and didn't have the attention span or money to do it. So I started screwing around with Virtual DJ and eventually, Sony ACID Music Studio to create ambient, plunder phonics and harsh noise music.

My biggest influence is clearly V/Vm also known as Leyland Kirby or The Caretaker. I got obsessed with his plunderphonics experiments from Sick Love and The Green Door so decided to have a shot at it myself. My other influences are very diverse and draw from a wide spectrum of different genres. They include Aphex Twin, John Wiese, William Basinksi, Belong, Tim Hecker. Oneohtrix Point Never, Yellow Swans, Gas, Kevin Drumm and Ryoki Ikeda.

A bit hard to chose from. I've only ever played at NoizeMaschin events in Osborne Park (and once in Mandurah) or as part of Xanthea's Babs Open Mic Nights at Babushka. One of my favorite shows so far was when Skot McDonald let me play my harsh noise/breakcore set at NoizeMaschin again after suffering technical issues with the sound at the last one. That one was a lot of fun.I also loved freaking everyone out the first time I played at Babs Open Mic Night at Babushka Leederville earlier this year. I can guarantee nobody knew what to expect and many people couldn't take me seriously or that I was meant to be a parody of something. I had one guy come up to me 3 times during the show asking if I'm OK and if there's anything wrong with me. Any time I've laid on the floor singing along to a song I made that was inspired by the Graham Farmer Tunnel, The Tunnelll, has also been a highlight for me

I'm currently on hiatus until at least the end of the year or longer after playing two live shows in a row at NoizeMaschin: Halloween Special and a DJ set at Babs Open Mic Nights. I'm working as a representative/merchandiser of Universal Pictures for most of the SOR area from Fremantle to Armadale and I'm on hiatus as Christmas is around the corner and it's gonna get pretty damn busy working retail until the end of the year. I've been selected as an affiliate of the newly formed Melbourne based beats/experimental label Sleepybod Records and have a new EP I might possibly be releasing sometime early next year.