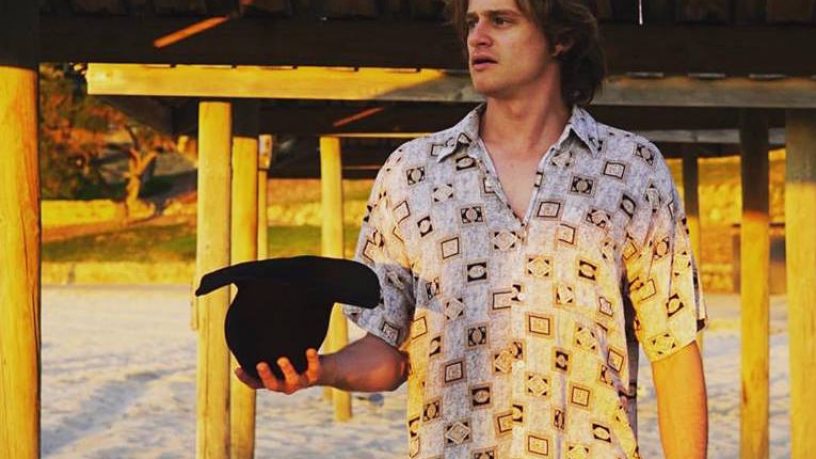 Writing and recording new music for release in 2018