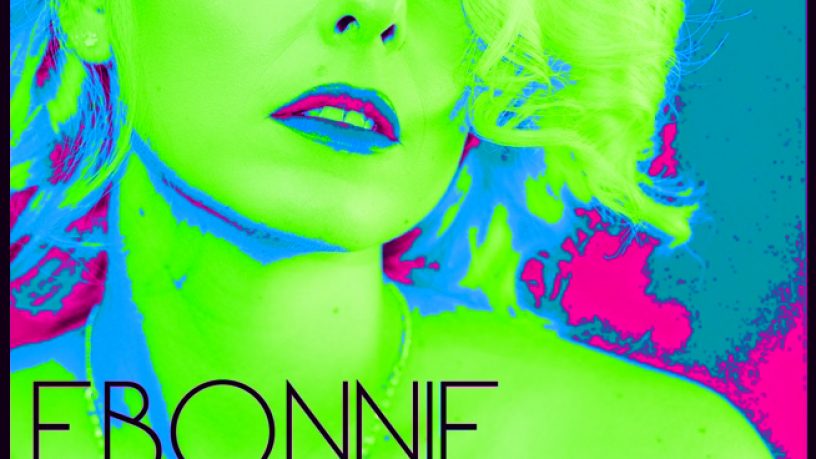 I kind of play around with a few different sounds; rock, pop, country, classical influences.

Jerry Ewing (Prog Rock) has said of my Patchwork Fantasia album “a dazzling blend of classical music and piano-led prog” and Sue Myc (Twin Cities FM) “dramatic……poignant and passionate, ebonnie’s songs come straight from the heart…..she has bared her all in theses tracks…..beautiful….”.

If I am picking a couple of artists that I sound like, I would say Jewel & Tori Amos.

I'm a soloist and I have been performing since I was a kid. I decided when I was 12 that I wanted to be a singer/songwriter and started songwriting and performing everywhere I could and never looked back.

Local (Australian) artists that have influenced me since I was a teenager include Darren Hayes, Kate Miller-Heidke and Sarah Blasko.

I'm focusing on my live performance and promoting my Patchwork Fantasia album, as well as working on production of my second album, which I'll be releasing early next year. I am also expanding my musical abilities and learning the guitar, as I feel this will make me a better songwriter and performer.