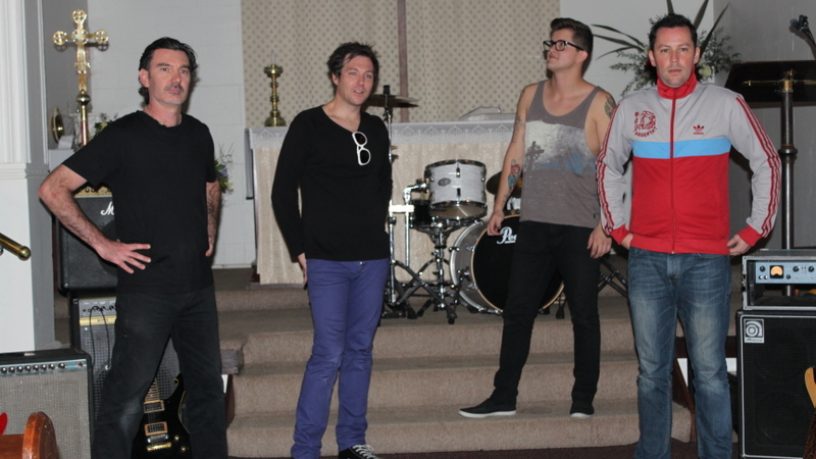 90’s stadium rock combined with grunge and a touch of classical influence.

Wayne Beadon and Martin Lubcke originally formed "Euphymis" in the 90's with a wide range of other members. In 2012 we decided to go back to these sounds and produce new material in the spirit of the original "Euphymis"

Jebediah were a major influence in the 90's. No-one in Perth could compete with their stage presence, performance and song-writing.

Euphymis is currently a studio project.

We are trying to get our album finished. It will be called "Remains of the Day". We are having a huge amount of fun writting/recording it ourselves.