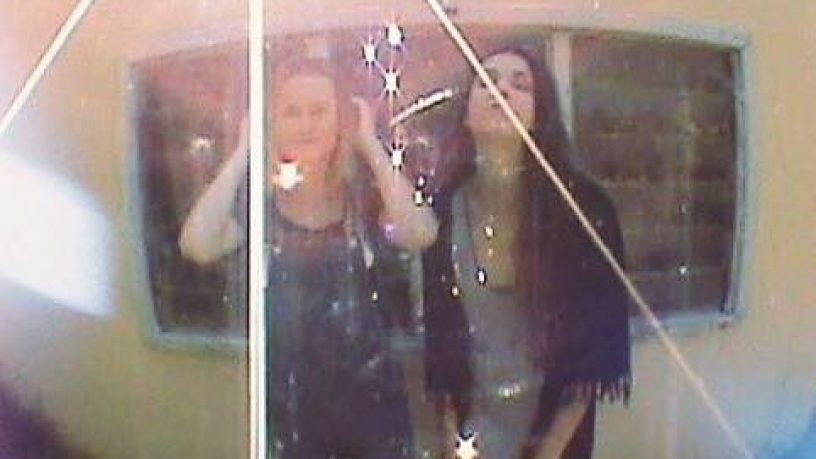 Sisters Lauren and Sinead formed FLOSSY in early 2015 after years of playing their own music separately in different genres of music. After spending the best part of the year experimenting and discovering their sound together, they came across Chris Winterburn (Graphic Characters) who jumped on board as their drummer. After releasing their first song online recently in April, FLOSSY are keen to burst into playing shows in Perth while they work on a single launch for the end of the year.

Not very many yet!!! Graphic Characters, HeavyLove, Lost Honours, Agamous Betty... but so many more to come!

About to embark on a mission to play ALL THE SHOWS 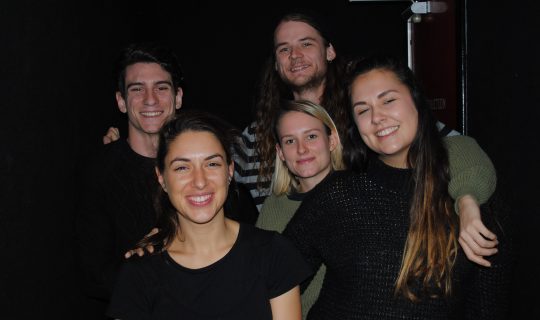 FLOSSY “I Want You’ Music Video

Our mates FLOSSY have released their official music video for “I Want You’, and we’re stoked […]