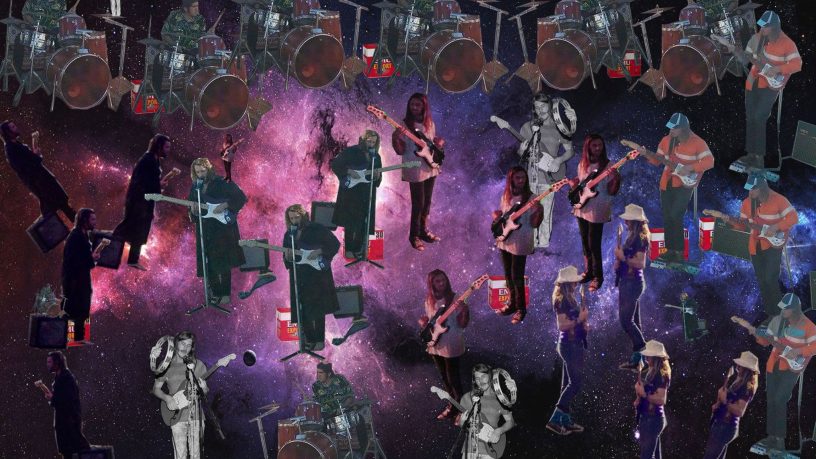 We kinda spawned from Electric Toad in 2013/14 ... Riley asked Fabian to drum with us at Louis' mum's house, after a few jams we played our first show in Jonathon's backyard, which was pretty fun

Being invited to play at Mojos on Doctopus's 2014 Tour de Perth after our first show; playing in the carpark of the White Sands in Scarborough and getting told off by the hotel owner for using their power without asking first

Due to individual commitments it's rather difficult to get us all together on a regular basis ... so not much