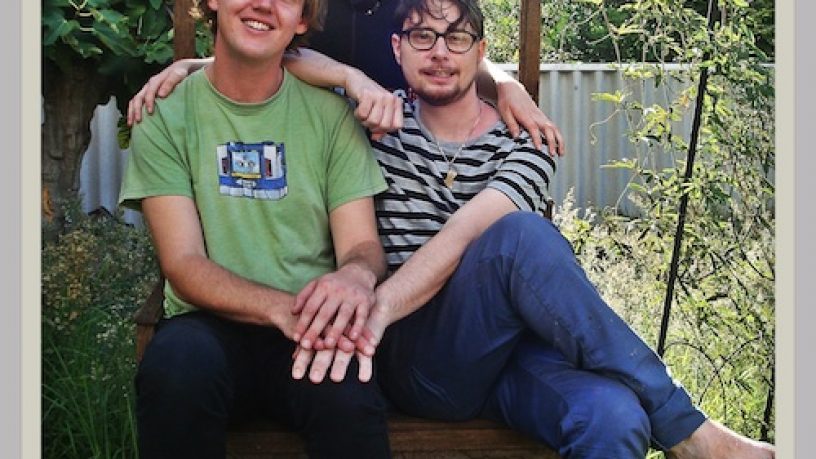 If a drunk dog, a hyperactive banshee and a stoned possum could play music together, it would sound like Fucking Teeth.

I (Pete) had been recording all these songs in my bedroom and wanted to do them live, so I got Anetta to play drums because I liked her style. Originally Ash Wheeler was playing bass but he was too busy to jam as much as we wanted too, then we played our first gig in Adams garage and he offered to play bass, so we got him to do it.

Fooling people into thinking we're a proper band...Releasing an album and playing around melbourne was pretty cool too.

Still active even though 1/3 of the band lives on the other side of the country. We play when we're in the same city.

That Is You When You Are A Gutter